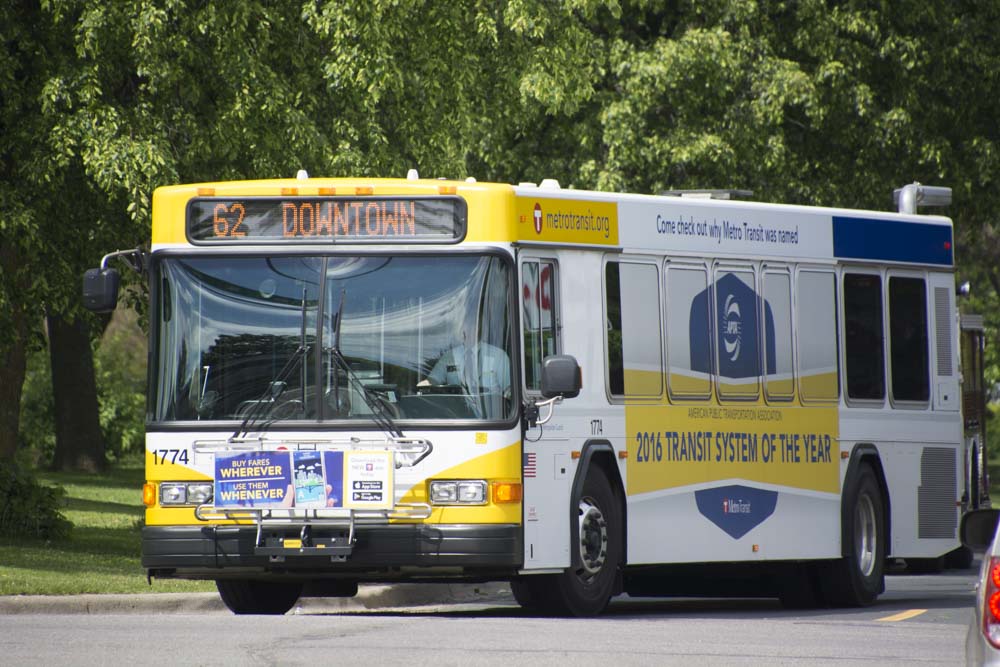 Why is the Average Annual Number of Jobs Accessible Within a 30-minute Transit Commute During AM Peak Important?

MnDOT is partnering with the Met Council and others to expand the transit options available to Minnesotans through projects like light rail extensions and increased bus routes.