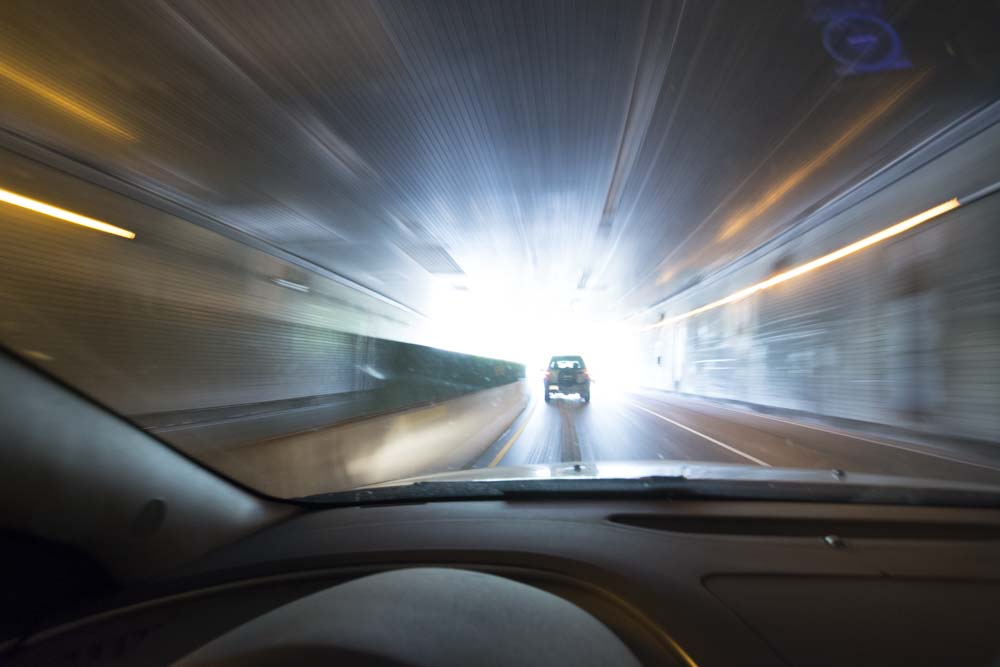 Why is the Average Annual Number of Jobs Accessible Within a 30-Minute Drive During AM Peak Important?

During peak-drive times, MnPASS lanes are free for transit buses and motorcycles, and High Occupancy Vehicles, which are vehicles with two or more occupants including children and infants. Solo motorists pay a fee when they choose to use the designated MnPASS Express Lanes during weekday peak-drive times.

MnPASS helps move people through a highway corridor during peak-drive times and provides buses, vehicles with two or more occupants, motorcyclists and solo motorists who are willing to pay a fee, a less congested travel option. MnPASS is a strategy for managing congestion and reducing travel time on some of the busiest roads in the Metro Area